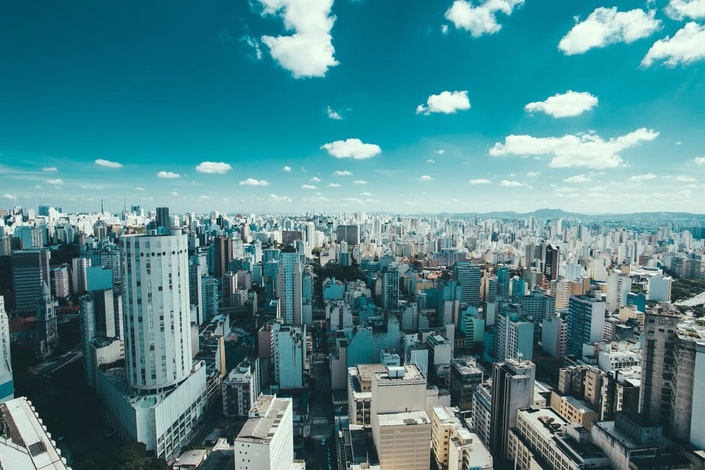 A missionary leader looks at using the model of Jesus for developing leaders in a cross-cultural setting.

A major key to the success of missionary activity lies in developing leaders who will be able to reproduce and multiply the life and character of Jesus regardless of whether it is in church, humanitarian ministries, or even in secular occupations. Indeed new churches that are planted need to be led by local leadership, financed out of the local congregation and able to propagate new churches without any outside assistance. The same is true with any developmental program that assists the poor and needy in other cultures. How this can best be done is to turn to Jesus and examine his method of discovering leadership potential, and then training and empowering future leaders to continue the work of the Kingdom of God.
No one has been more effective or successful than Jesus in all of history. Learning from his model where he is able to impart godly principles into fragile and messy human endeavors is the key to developing a leadership mentality and style that will afffect not just the people a leader trains, but the multitudes those trained leaders will impact for generations to come.

This course invites us to examine those principles and discuss their implementation with each other. 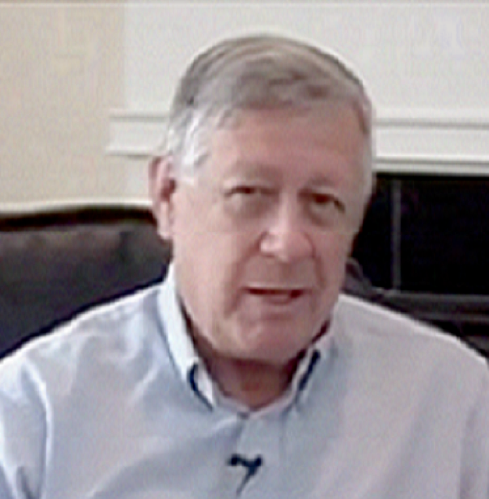 A passion, a dream and a vision to see peoples, cities and nations affected by the Gospel of Jesus Christ can become reality as evidenced in the life of missionary Brad Thurston.

Born in the US in 1951, Brad was raised the son of missionary parents in Beirut Lebanon. His dramatic personal encounter with Jesus Christ in 1972 birthed in him a passion to “win the world for Jesus”. His pastoral and evangelistic experiences led him to minister in the US, East Africa and Europe, moving to Britain in 1977.

After a storybook romance, Brad married Janet Bell of Consett, England in 1979. The Thurstons moved to Germany in 1981 where they based their church planting and international evangelistic ministries. In 1990 Brad and Jan founded Globe Mission, a German missionary sending agency.

Since then Globe Mission has trained, and served more than 200 missionaries and interns who have ministered in over 45 countries around the world -changing the lives of hundreds of thousands of people. At the end of 2013, the Thurstons handed off the leadership of the mission agency to a younger generation in order to concentrate on training and mobilizing more workers, particularly in the majority world. The Thurstons, now based in North Carolina, have 5 children and 9 grandchildren.

When does the course start and finish?
The course starts now and never ends! It is a completely self-paced online course - you decide when you start and when you finish.
How long do I have access to the course?
How does lifetime access sound? After enrolling, you have unlimited access to this course for as long as you like - across any and all devices you own.
What if I am unhappy with the course?
If you have any issues with accessing the course, or with its content, please get in touch, we'd be happy to help! You can contact us at fieldpartner.org/contact.
off original price!